If it doesn't exist we can make the first one!!!

Many thanks to those who have sent congratulations. I feel proper gobsmacked.This award is shared by all the folk that have spent time together singing,dancing and playing over the years. There would be no tradition but for the stalwarts who make up the British folk scene. I have enjoyed your company immensely. Let's hope we can all meet up again soon. 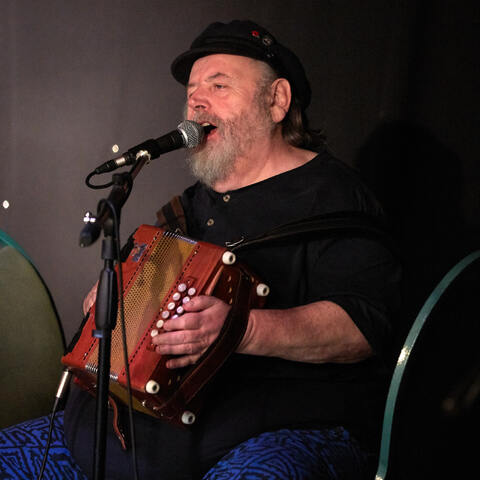 Benny Graham served his musical apprenticeship from 1967 in the folksong clubs of North East England.
Clubs like Birtley, run by the Elliott family, and Newcastle Folksong and Ballad (which featured among it's regulars the High Level Ranters and Lou Killen) were at the forefront of the British folk revival. There was no better place in the late 60's for a young singer to develop a love of the vast musical culture of the North East.

Having worked as a solo performer Benny then formed a three part harmony band - Pegleg Ferret.  An opportunity to join one of Tyneside's premier theatre companies came next and saw Benny working with company directors Gareth Morgan and Michael Bogdanov. Since then many companies have used Benny as a singer, actor, songwriter and production manager. Collaborations with Bob fox, Tony Corcoran, Chuck Fleming, Jez Lowe and most recently The Pitmen Poets bring us up to date. 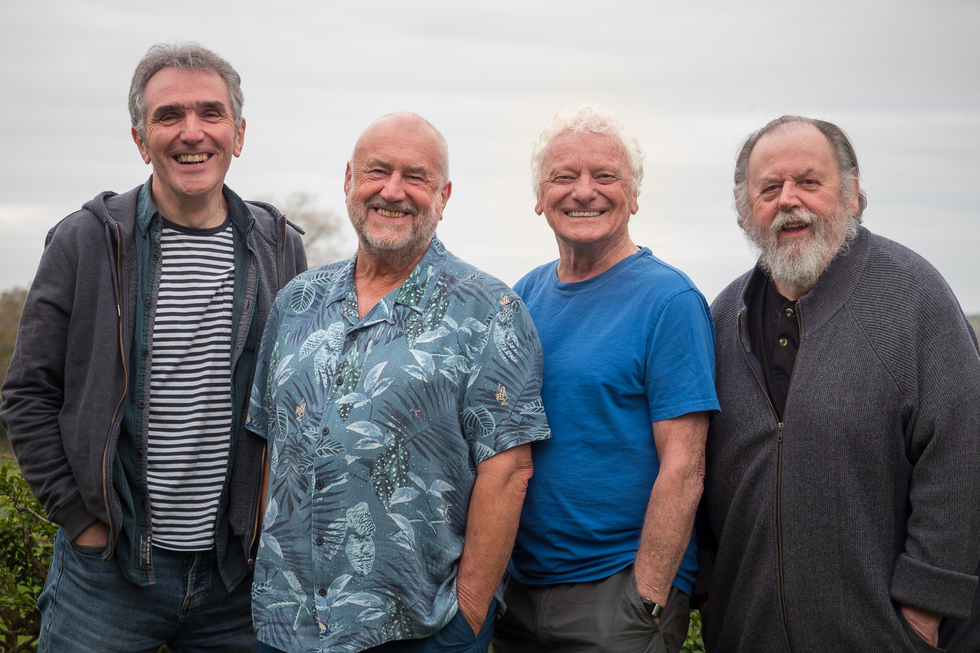 Each one of the "poets" is a star in their own right but playing together the sum of the parts take the whole onto a different level.

Friday 21st.Oct.2022 An opportunity to see the Pitmen Poets performing in a more intimate setting at the Tyneside Irish Centre. Gallowgate. Newcastle. Handy for the St.James Metro and ample parking in the Stowell St. Multi Storey. Advance tickets available from the Irish Centre website. www.tynesideirish.com or phone 0191 261 0384

Once again Benny will be aiding and abetting the festivities ..see more on Jez' website

By using this site, you accept the use of cookies on your device.

Find out more Accept and Close